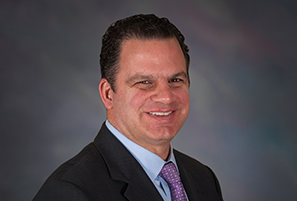 Stephen M. LaMastra is managing principal partner of Monarch Investments Group, LLC.  Mr. LaMastra has over two decades of experience in acquiring, developing, financing and managing real estate assets. Mr. LaMastra began his career at Alston & Bird  and has served as a CEO, president and COO in multiple companies in the retail, franchise and restaurant industries.   In addition, Mr. LaMastra has identified, overseen and executed over 50 mergers and acquisitions and has grown and engineered the sale of multiple companies for over $100 million.  He has also engaged in the acquisition and development of over $1 billion of real estate assets over the past two decades.

Mr. LaMastra earned his undergraduate degree from Wake Forest University  and his law degree from Vanderbilt University.He serves on multiple corporate and charitable boards  and has been recognized as an Atlanta business leader in multiple publications and through multiple awards over the years.